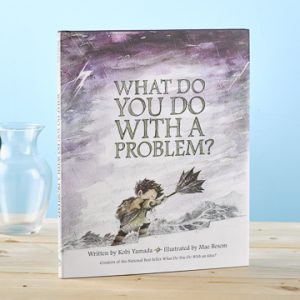 18” x 24” Poster version of hand painted image of the iconic “pubs” and landmarks in the town of Gainesville, FL surrounding University of Florida. Available framed or unframed.

18” x 24” Poster version of hand painted image of the iconic “pubs” and landmarks in the town of Gainesville, FL surrounding University of Florida. Available framed or unframed.